Written by Super User.Posted in About us PrintEmail 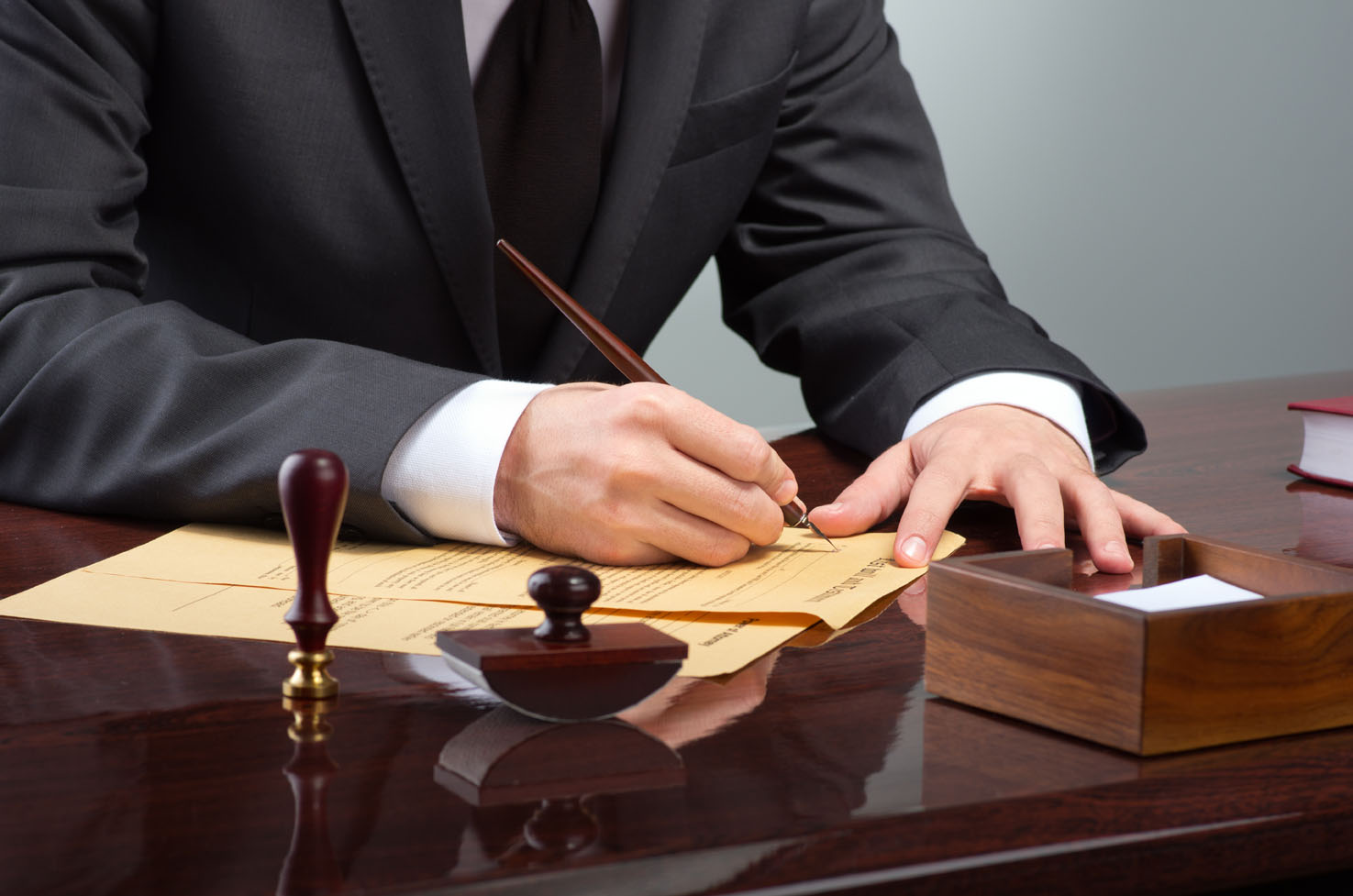 Dogramaci for Advocates and Legal Consultancy, is a law firm (law office) in Erbil/ Kurdistan Region/ Iraq who is committed  to provide his clients with legal consultation or legal services in several areas according to the order and need of our clients including the companies working with us, the employees working in those companies and normal citizen clients as well. In order to develop the label of the productive and commercial companies working with Dogramaci for Advocates and Legal Consultancy, we consolidate all physical and human capabilities (Professional lawyers) to create a legally appropriate environment and legal protection to the clients from the friend companies.

Dogramaci for Advocates and Legal Consultancy law firm offers the best quality of legal services and legal advice to our clients in all parts of Iraq and through our offices in Erbil, as the major branch, Duhok, Sulaimaniyah, Baghdad, Basrah, Najaf and Karbala. Additionally, we have offices in Turkey (Istanbul & Ankara) and we have coordinators in United Arab Emirates to offer the best services to the citizens, owners of the foreign companies, foreign consulates and local, Iraqi and international organizations working in Iraq and Kurdistan Region. We are committed to the basic matters and do not neglect small things, because good and precise working obliges us to be at top level in commitment to time and organization for our clients.

We, Dogramaci for Advocates and Legal Consultancy law firm, work with shared and family companies in addition to foreign companies such as Turkish and Arabic Companies which are different in terms of size and either they are private or public sectors, including non-profit organizations, international and regional banks, oil and gas companies, institutions, financial agencies in addition to construction, investment, tourism, commercial and industrial companies and even cosmetics, medical kits and ready-made clothes companies.

Dogramaci for Advocates and Legal Consultancy, we are obliged to provide our customers with legal consultation in several areas according to the order and need of our customers including the companies working with us, the employees working in those companies and normal citizen customers as well.